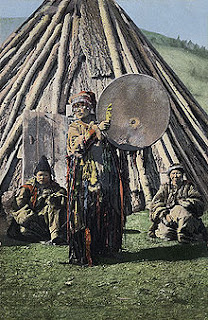 The Şahin family tried to argue that this contradiction violates the principle of the consistency of the law, and the principle of legal certainty (§§ 40-41). The 10 v 7 ECtHR majority replied that this conflict of the Turkish Administrative Court and the Military Administrative Court must be tolerated, that it does not undermine legal certainty, that the principle of good administration of justice cannot impose a strict requirement of case law consistency, that one must respect the autonomy and independence of the 2 Turkish Courts, that it is not the ECtHR role to intervene simply due to a conflict of judgments (§§ 83-84, 88).

The minority of 7 judges held that the conflict of judgments gives an impression of “arbitrariness”, that this is contrary to the legal certainty, that consistency is necessary to preserve public confidence in the administration of justice (§§ 3-4, 6 of the dissenting opinion).

I like this kind of cases because it shows the extent of unknowability we live in, and supports the general Critical Legal Studies perspective on indeterminacy of law in slightly more complex cases.
Posted by Stanislovas at 23:16