ECtHR: absence of re-establishment of access to proofs after resigning from CEO does not mean that the trial was unfair, Messier, 25041/07 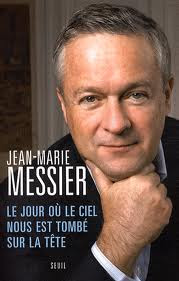 Mr. Jean-Marie Messier, former CEO of Vivendi Universal and symbol of French capitalism, failed to convince the ECtHR that there was an unfair trial in his proceedings before the French Commission of Stake Exchange Operations, the Sanctions Commission of the Financial Markets Authority, etc. He was fined with € 500 000 for presenting “inexact, imprecise and insincere” (too optimistic) information on the financial health of the group to its shareholders and other market actors in 2000 – 2002 (§§ 7, 20), while being next door to bankruptcy.

The ECtHR replied that: